Birthstone of the Month

For centuries, the properties of the sapphire have been known as Preserver of chastity, Promoter of good health, Bestower of truth, Guardian of innocence and Symbol of the heavens. Sapphires are believed to promote gifts of prosperity, beauty, inner peace, joy and fulfillment. Some would wear these stones as protection during their travels or to ward of illness. It was believed that wearing sapphires would help suppress negative thoughts. Sapphires were also used to cure many natural ailments.

After being ground into a powder, this stone was used to treat various sicknesses. Ivan the Terrible of Russia insisted that with this powder, one was endowed with courage and the heart muscles were strengthened. Others said that sapphires were able to kill snakes on site and that it was an antidote for poison. It was also believed that if the figure of a ram or a man were engraved on the sapphire, it was not only able to cure all illnesses, but also able to venerate its owner to a higher position.

In some areas of the Orient the color blue was an indication of generous thinking and wisdom. Saturday was the day for dressing up in blue and showing off your blue sapphires. This stone is also associated with studying the stars and the heavens. It is believed that the sapphire enabled sorcerers of the eleventh and twelfth centuries, to hear and understand the most obscure oracles. Sapphires also provided protection for all who chose to take this journey and assisted one in connecting with astral and psychic realms.

The properties of the sapphire are able to help one connect to the universe so that your spiritual and internal self may become open to their purpose. Sapphires were also able to increase communication or the connection to, and the awareness of the spiritual realm. These properties of sapphire would ultimately help activate one’s life purpose and help you focus. Sapphires have been said to promote inner peace and be a good influence on one’s mental state. These precious gems have always been associated with the healing of nervous and mental disorders.

The most important properties of sapphire were that it was supposed to protect one against any type of sorcery, including the banishing of evil spirits and returning spells that were negative back to their sender. Sapphires also provided advanced warning and exposed hidden dangers. These stones can be a wonderful self-improvement tool for keeping a check on your life. They are believed to have a powerful transforming energy that works swiftly. 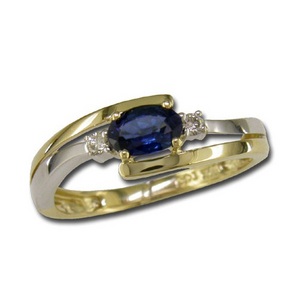 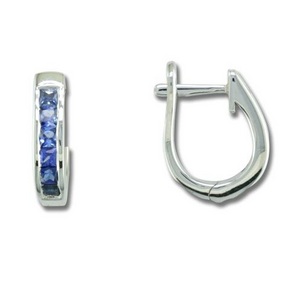 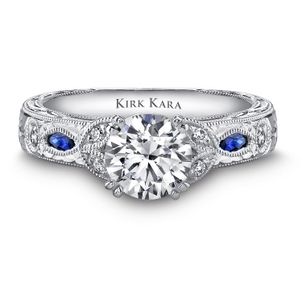